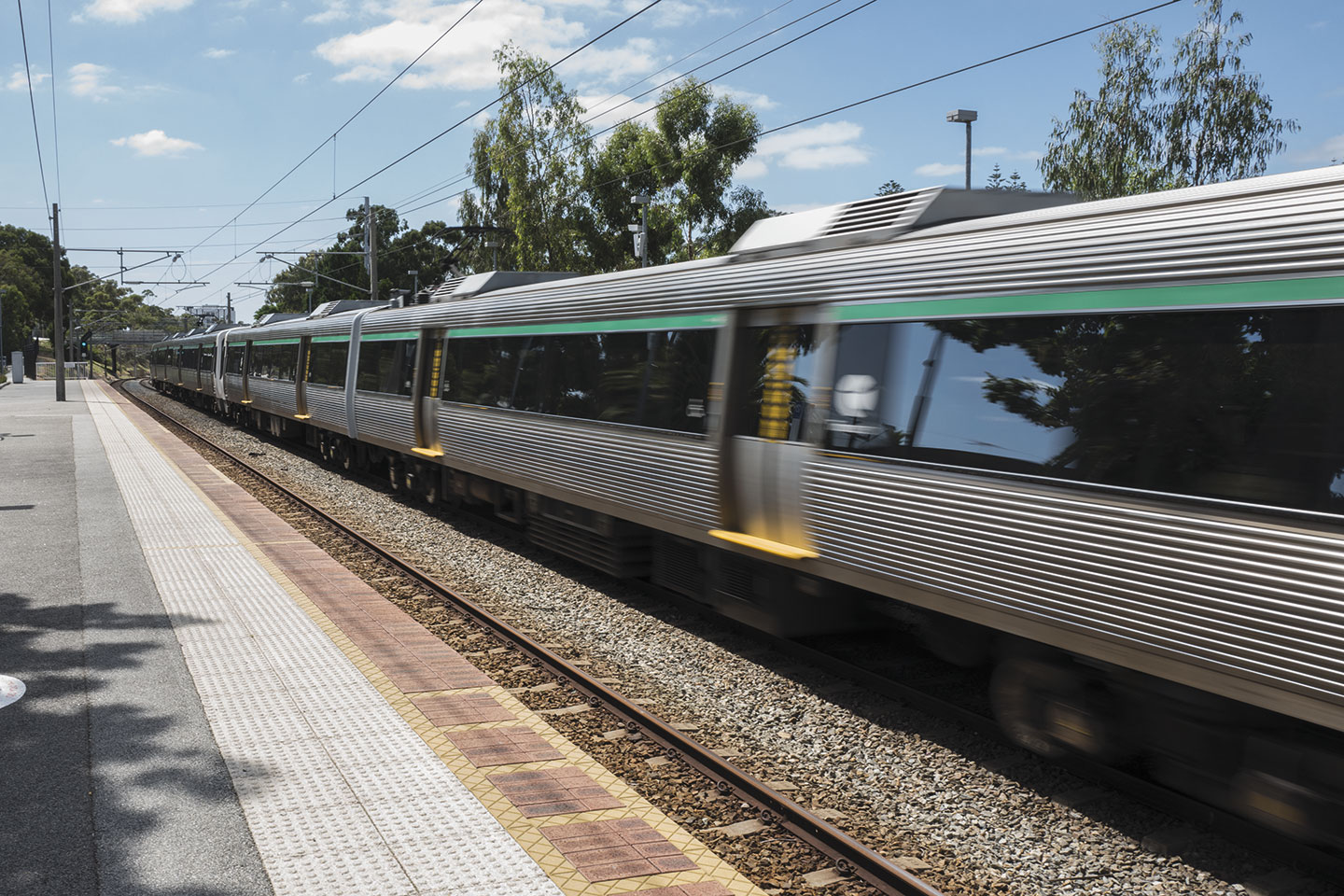 The Byford Rail Extension failed a cost benefit analysis and was not endorsed by Infrastructure Australia, but the federal and state governments will push ahead nonetheless.

Costs of the project would exceed social benefits by about $380 million, according to the state government’s business case, Infrastructure Australia said in its assessment.

That assessment was made in October.

Consequently, the rail line was not added to the national priority infrastructure list.

Early works on the extension commenced last year, and in late January, the state government announced two potential alliances led by Downer EDI and Laing O’Rourke would be in the hunt to win the project.

The contracting alliance is expected to be picked by mid-2021.

While the federal government had previously signalled federal funding for rail projects would be dependent on Infrastructure Australia endorsement, national cabinet changed the minimum threshold for assessment late last year.

Now, only projects needing more than $250 million of federal funding will head to IA, up from $100 million.

Byford is set to receive $241 million from the commonwealth, half the expected capital cost of the project, with the state funding the remainder.

Then there’s ongoing operational costs, which are also included in the economic assessment.

“The proponent’s business case reports that the costs of the project will outweigh the quantified social, economic and environmental benefits, with a benefit cost ratio of 0.45 and a net present value of -$379.5 million at a 7 per cent real social discount rate,” Infrastructure Australia said in its assessment.

Net present value is a financial term which reflects the long term cost and benefit of a project in current dollars.

The national advisory said it acknowledged the project had been under accelerated development because of the COVID-19 response and so had only used a rapid cost benefit assessment, with further refining needed to get a clear picture.

But it said it expected the cost benefit analysis undertaken overstated the project’s benefits and underestimated costs.

Transport Minister Rita Saffioti told Business News the project had been an election commitment and the state government remained committed to it, with population in Byford forecast to double to 35,000 people by 2036.

“While we respect the IA evaluation process we believe assessing the project solely on the basis of quantifiable economic outcomes is too narrow and does not recognise the wide-reaching land use and community benefits rail line extensions can create,” Ms Saffioti said.

“Once complete, the project will make it easier for Byford residents to catch public transport into Armadale, and other centres on the route to the Perth CBD, opening up new opportunities for employment, education and entertainment,”she said.

“The Byford Rail Extension will also act as a catalyst for further development in the future town centre, maximising the growth potential of the town.”

A spokesperson for federal Urban Infrastructure Minister Paul Fletcher said the federal government would continue to support the project.

“Infrastructure Australia is a source of advice to governments; however, inclusion on the IA Infrastructure Priority List is not a precondition for Australian Government funding,” the spokesperson said.

“The project will enhance connectivity and transport capacity between the centres of Byford and Armadale, and provide travel time savings for both train and road trips.

“It will also encourage activation of land use around Byford Station.

“Importantly, as we recover from the COVID-19 pandemic, the project is expected to support 1,000 jobs.”

“The project’s economic, social, and environmental appraisal estimates that the net present value of the project is -$38.3 million, with a benefit cost ratio of 0.71 when evaluated over a 30-year operational period using a 7 per cent real discount,” the report said.

“The majority of project benefits are environmental externality savings (71 per cent) and travel time savings (21 per cent).

“The proponent has also measured vehicle operating cost savings and reliability benefits from the project, but these are relatively small.

“Infrastructure Australia found that the proponent has appropriately quantified most of the costs and benefits of the project.”

The $171 million ring road will be 80 per cent funded by the federal government, with contractor Decmil already at work.

“When complete the project will provide safe, uninterrupted access to the Port of Albany while also improving traffic flow on the existing road network by reducing the number of heavy vehicles on Albany Highway, South Coast Highway and Chester Pass Road,” Ms Saffioti said.

“IA methodology for assessing projects will rarely result in a positive BCR for a regional project.